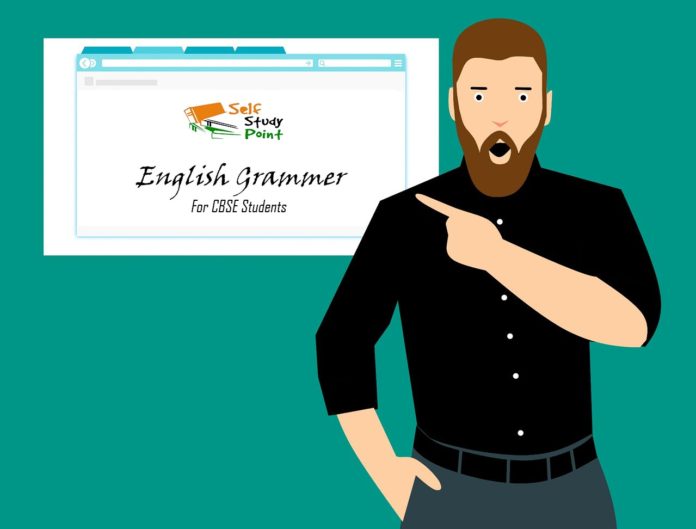 A connector is a word that is used to join words or sentences.

And, as well as, but, or, yet, nevertheless, however, so that, as long as, while, until, as if, because, when, after, though, before.

Some examples of coordinating conjunctions are – and, but, or,

‘And’ is used as a conjunction when the words or phrases are of equal importance and both conditions exist. Other words that can be used in place of and are: moreover, in addition to, along with, plus, as well as, further more

The conjunction ‘but’ is used to show a contradiction between two phrases. Let’s say the first phrase leads you to expect a certain event and the second phrase tells you quite a contradictory outcome. In such an event, but, is used.

Other words like: nevertheless, yet, however, can be used in place of ‘but’

When we need to express a choice between two words or phrases we use ‘or’. Here only one of the two conditions exists.

We can learn to talk English or we can depend on sign language.

In order that, on condition that, provided that, as soon as