It is a process in living organisms involving the production of energy, typically with the intake of oxygen and the release of carbon dioxide from the oxidation of complex organic substances.

Breakdown of Glucose by various pathways 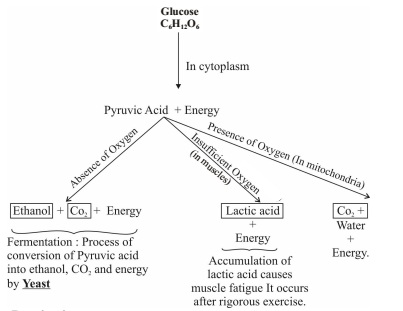 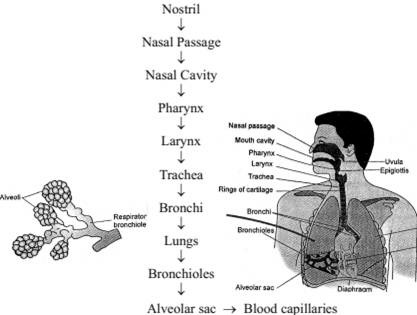 Exchange of Gases between alveolus blood and tissues 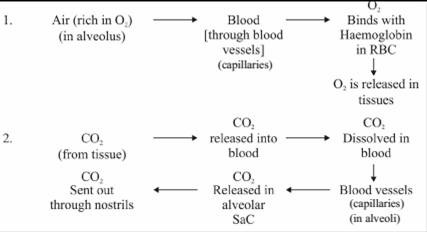