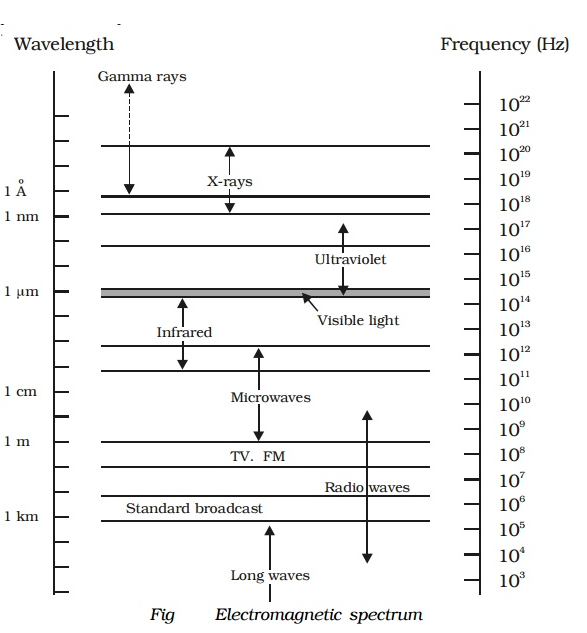 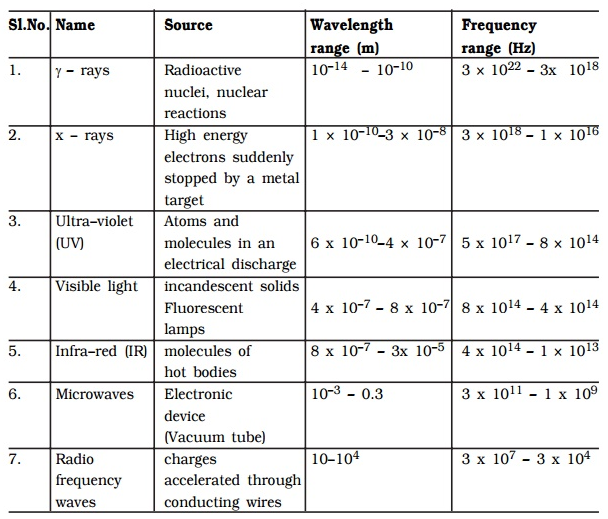 The following are some of the uses of electromagnetic waves:

Due to their short wavelengths, they are used in radar communication system. Microwave ovens are an interesting domestic application of these waves.

Study of γ rays gives useful information about the nuclear structure and it is used for the treatment of cancer. 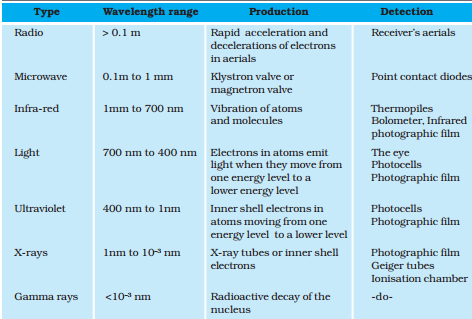