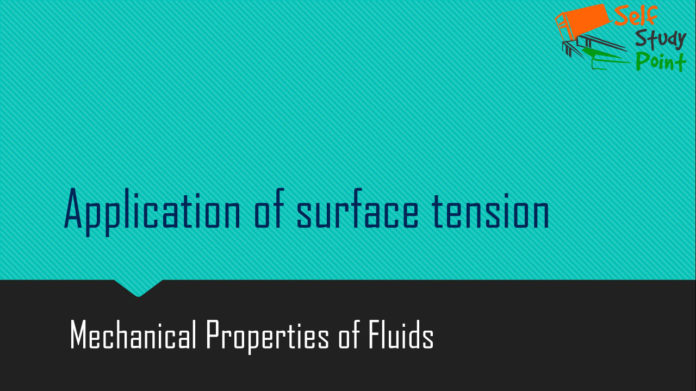 A liquid air interface has energy, so for a given volume, the surface with minimum energy is the one with the least area. The sphere has this property.

If the drop is in equilibrium this energy cost is balanced by the energy gain due to expansion under the pressure difference (Pi – Po) between the inside of the bubble and the outside. The work done is

A bubble Fig (c) differs from a drop and a cavity; in this, it has two interfaces. Applying the above argument we have for a bubble

This is probably why you have to blow hard, but not too hard, to form a soap bubble. A little extra air pressure is needed inside!