Control and Coordination in Animals

Functions of the Nervous system

Any change in environment to which the organisms respond is called stimulus.

The reaction of our body to a stimulus. E.g. withdrawal of our hand on touching hot plate.

The working together of various organs of the body of an organism in a proper manner to produce an appropriate reaction to a stimulus is called coordination.

Receptors are specialized tips of some nerve cells that detect the information from the environment.

It is the structural and functional unit of the nervous system.

The point of contact between the terminal branches of the axon of one neuron with the dendrite of another neuron is called synapse.

A reflex mechanism involves a receptor organ, an effector organ, and some type of communication network. When a sensory receptor is stimulated, signals pass from it along with a sensory neuron to the spinal cord. The message travels out of the spinal cord along a motor neuron to the effector organ (e.g., a muscle or a gland), which shows the response. Such a pathway is called a reflex arc. In most cases, however, the basic physiological mechanism behind a reflex is more complicated than the reflex arc theory would suggest. Additional nerve cells capable of communicating with other parts of the body (beyond the receptor and effector) are present in reflex circuits.

It is enclosed in the cranium (brain box) and is protected by cerebrospinal fluid which acts as a shock absorber. A human brain has three major parts or regions:

Most complex/specialized part of the brain is Cerebrum or the forebrain. 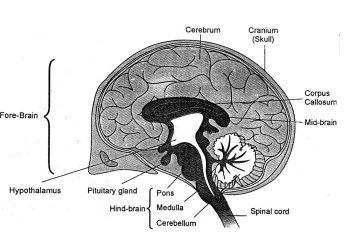 Control and Coordination in Animals and Plants 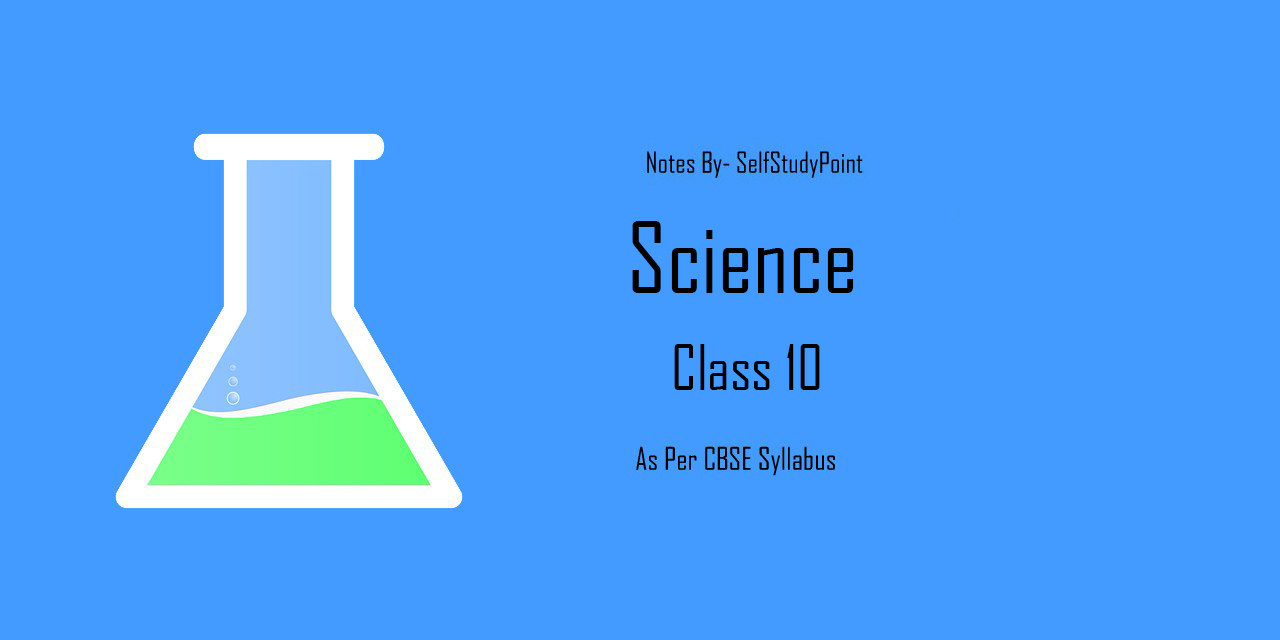