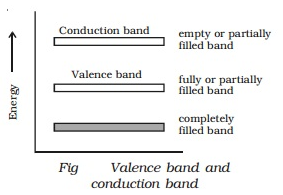 Here the electrons are rarely present. This band is either empty or partially filled with electrons. In this band, the electrons can gain energy from the external electric field. Electrons in this band contribute to the electric current. 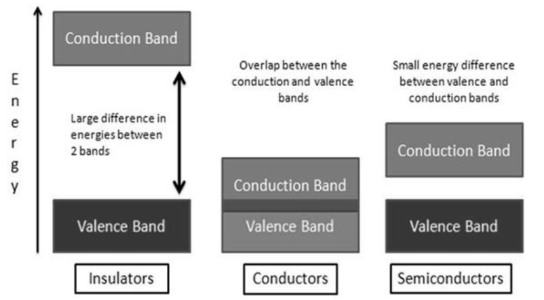