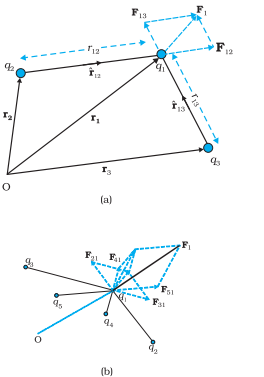 Fig.2 A system of (a) three charges (b) multiple charges.

To better understand the concept, consider a system of three charges q1, q2, q3, as shown in Fig.2. The force on one charge, say q1, due to two other charges q2, q3 can, therefore, be obtained by performing a vector addition of the forces due to each one of these charges.

The above calculation of force can be generalized to a system of charges more than three, as shown in fig.1(b)

The vector sum is obtained as usual by the parallelogram law of addition of vectors. All of the electrostatics is basically a consequence of Coulomb’s law and the superposition principle. 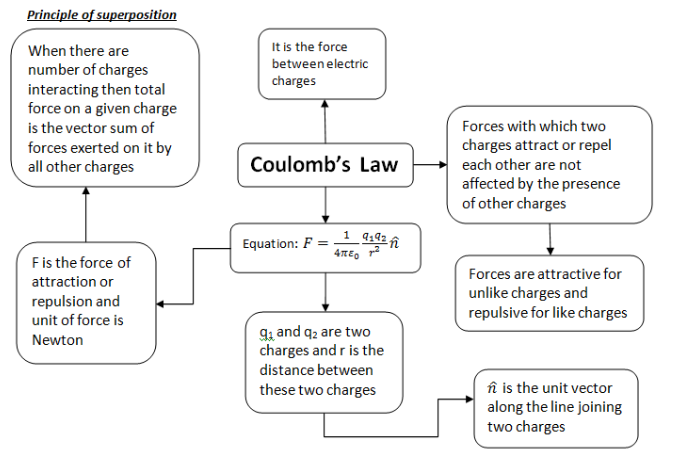