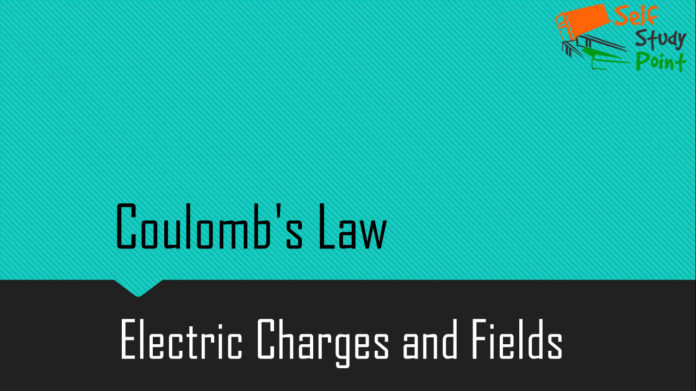 Coulomb’s law is a quantitative statement about the force between two point charges.

Thus, if two point charges q1, q2 are separated by a distance r in vacuum, the magnitude of the force (F) between them is given by

where k is a constant of proportionality, called electrostatic force constant. The value of k depends on the nature of the medium between the two charges and the system of units chosen to measure F, q1 ,q2 and r.

where ε0 is called permittivity of free space. 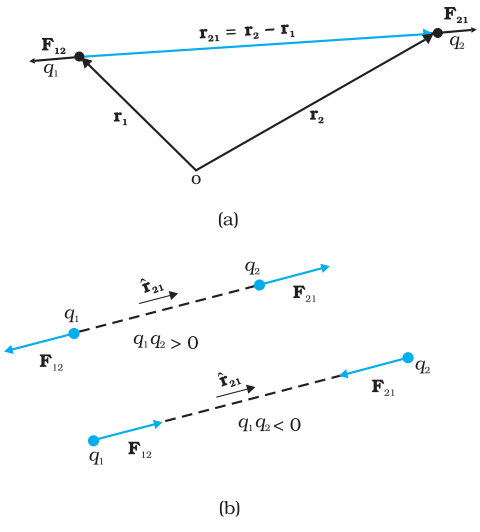 Fig. 1 (a) Geometry and (b) Forces between charges