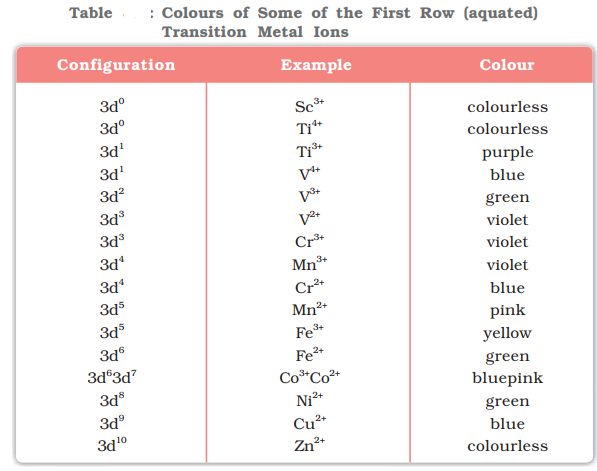 Most of transition metals are used as catalysts. This is due to the:

Such complex compounds are not formed by s – and p – block elements.
Explanation: The transition elements form complexes because of the following reasons:

The transition metals form a large number of interstitial compounds in which small atoms such as hydrogen, carbon, boron and nitrogen occupy the empty spaces (interstitial sites) in their lattices (Fig.).
They are represented by formulae like TiC, TiH2, Mn4N, Fe3H, Fe3C etc. However, actually they are non-stoichiometric materials, e.g., TiH1.7, VH0.56 etc. and the bonds present in them are neither typically ionic nor covalent. Some of their important characteristics are as follows: