Nomenclature is the system of assignment of names given to organic compounds. 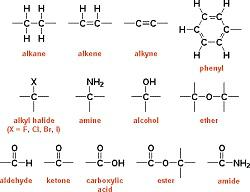 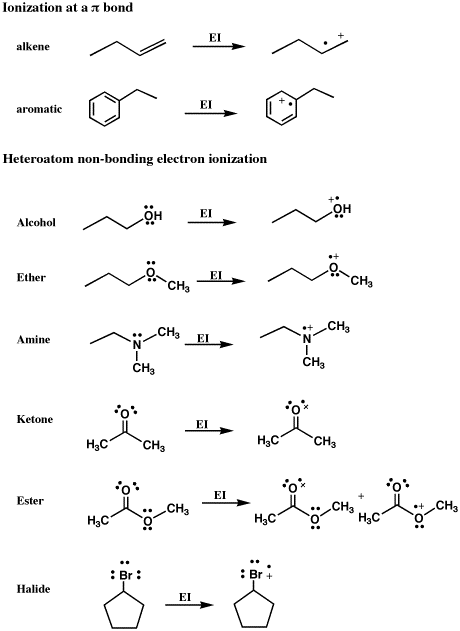