When reproduction takes place as a result of the fusion of two gametes, one from each parent, it is called sexual reproduction.

It occurs mostly in flowering plants. In fact, flowers are the reproductive organ of plants. 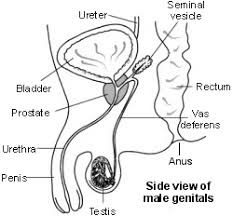 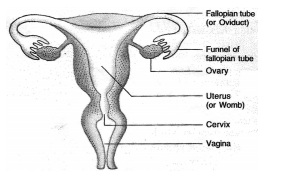 The Egg is carried from the ovary to the womb through a fallopian tube. These two fallopian tubes unite into an elastic bag like structure known as the uterus. The Uterus opens into the vagina through the cervix.

Fertilization occurs in the fallopian tube of the female genital tract.

A healthy society needs a balanced sex ratio that can be achieved by educating people to avoid malpractices like female foeticide & prenatal sex determination.