The 14 elements immediately following actinium (89), with atomic numbers 90 (Thorium) to 103 (Lawrencium) are called actinoids. They belong to second inner transition series. In actinoids the filling of electrons takes place in the anti-penultimate subshell. 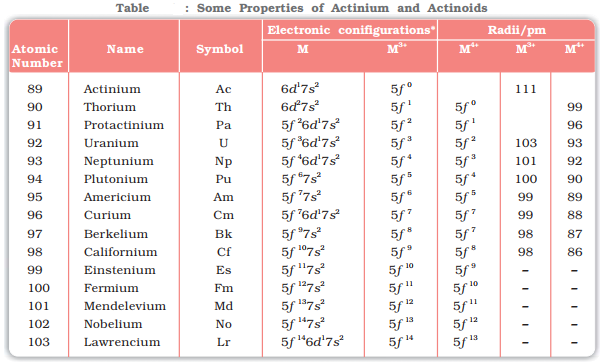 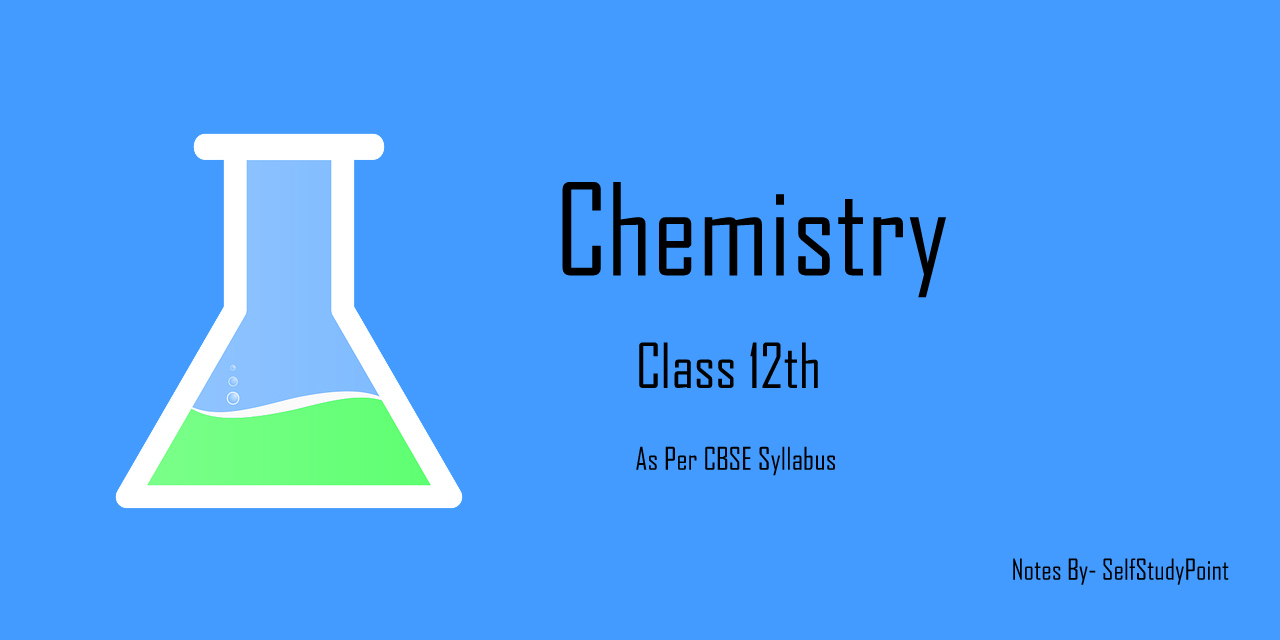