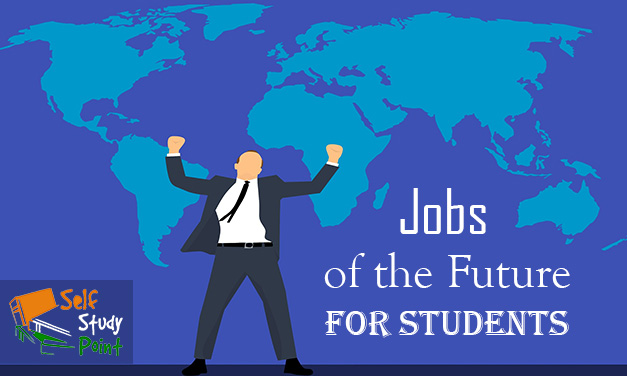 Yes, the world is divided into two types of people when it comes to the workforce. The first type who work (employees) and the second type who gives work (employers). If you are the first type, it is essential that you get prepared to join the workforce with the necessary skills for the future. True, the jobs have changed every decade. Nobody in the 1990s has envisioned of apps and e-Commerce, but it has occurred. And when it comes to safeguarding the employability, you have to have the knowledge of how the existing roles can change and the type of jobs that will vanish in the trends of technology.

But there are many who are sceptical of the ways of working with robots in the near future. And the future jobs will get influenced by factors such as advances in technology, increasing globalisation, international laws, rules and constant changes in consumer behaviour. It is these factors, which will make rapid changes in future jobs. But now with your valuable permission, shall we look into the jobs below – 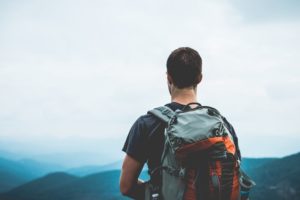 With the growth of population, there may emerge a new set of jobs. However, this job does not come to the future advancement of technology. If mankind has prepared a conducive infrastructure on other planets, you may have to help relocate some of the population.

Or it could be the other way around. An earthquake or a natural calamity has struck at a place. There are lost lives, and the entire infrastructure of the place is damaged. You provide the solace by helping the population shift to a normal place. Subjects you may have to study – human psychology, world culture, world geography, seismology etc.

Are there fruits/vegetables which are grown only in specific parts of the world? If yes, then you create an artificial environment for the fruits, vegetables to be grown in anyone’s backyard or farm. This will be against Mother Nature, but yes, it is a challenge. You may have to study biology, farming and environmental engineering.

3. Service Providers For The Older Generation

With medical services at its best and various cures for all ailments, in 2030, there will be a population of persons aged above 80. And this age requires special treatment in the form of separate food, diet and goods. You may either become a service provider or work in an industrial manufacturing the goods. Study subjects may involve nursing, psychology, mechanical engineering and logistics. 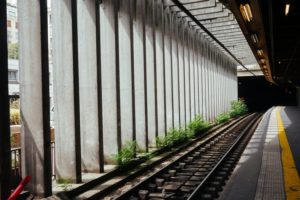 When the entire world has become global, travel is not an option but becomes mandatory for CEOs and top-level management professionals. But unlike these days, there may emerge a set of new travel machines where it will be easy to travel individually between two adjoining countries easily at a speed of 500 km per hour. You may get a job in one of these companies as a reservation clerk or an engineer who manufactures these engine machines. 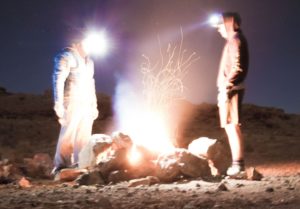 The developed countries in space travel have already made preparations to reach asteroids and other objects by 2025. There is a chance to mine precious metals, and have a landing station at Mars. Who knows? In the future, humankind may build an infrastructure at Mars that can withstand temperatures to zero radiation. For this job, you may have to study space architecture and maybe a Master’s in Physics. 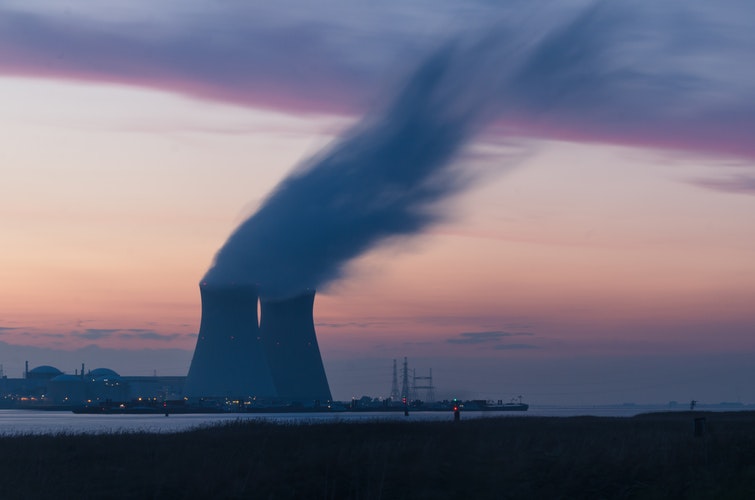 International Thermonuclear Experimental Reactor is built in France. The main objective is to fuse nuclei for yielding power. In the future, its branches can spread to all corners of the world. You may get jobs in various capacities such as a physicist, magnet officer or radiation officer.

Welder, even today, work in oil fields, to take care of infrastructure beneath the sea. Their job is to build and repair infrastructure, pipelines and platforms. Search for new oil reserves is on the rise. For this job, you may have to study architecture and welding. And yes, you should have a certificate in scuba diving.

So, we have aquatic SeaWorld in the land. Similarly, the future is set for space travel. The price is no doubt expensive, but with more companies joining the bandwagon in the future, it could drop low. There can be other travel trips by companies for mining metals in asteroids and science. 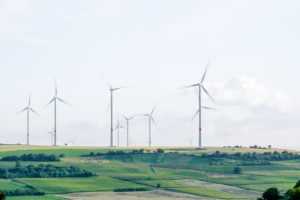 In the hot weather, it is the cool breeze, which lifts your spirits, but when the wind comes to a typhoon or storm, then it can cause mass destruction. With the growing demand for power, efforts are on to find alternative sources of energy. So turbine energy windmills are increasing countryside in underdeveloped countries. You may get various job postings such as a wind engineering or logistics expert. You may have to study Wind Science, Mechanical Engineering and yes, physics. 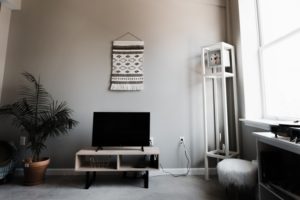 For the past thousands of years, humankind has made the maximum use of Mother Earth’s resources. Now with oil levels and other natural resources on the path of depletion, the effort is on to save the remaining assets. Also, the focus is given on the building of new homes in such a way to conserve energy of any type, be it the electrical energy or mechanical energy. That is the reason for LED type bulbs. The global population is on the way to build an eco-friendly infrastructure. For this job, you may have to study architecture and environmental management.

Who knows, sooner or later, you may use electronic appliances that can work entirely under sunlight? You have the solar cooker, now you may also get a water purifier who works efficiently under sunlight. And a new set of jobs may emerge on the horizon.

So, this completes the third part of jobs for the future for you, dear students. In fact, there are some more jobs to be discussed in the future weeks. Selfstudypoint has a small suggestion for students. If you are interested in the mechanical, electrical industries, keep a hawk’s eye on the technology trend. The reason, every manufacturer of brands in plumbing, electronic items are going the digital line. Let us take for example a case study involving repair of water purifier and let us imagine you are in Bangalore.

Previously, if the water purifier gets repaired, if the warranty has completed its term, you need to scout for referrals. Then in early 2000, you can search for them on listing websites. But since half a decade, you need not do either of the two. Emerged a new set of companies which are providing top quality services at your doorstep. They have a qualified team of technicians who can give the best services for water purifier repair in Bangalore. All you have to do is to download the app of these companies and install in your mobile. You can then book a service as per your own convenience. The concerned technician will call you before the scheduled date to confirm the booking and nature of the repair. On the scheduled day, he/she will come and restore the appliance back to normal.