When the light is allowed to fall on the highly polished surface, such as a mirror, most of the light gets reflected. 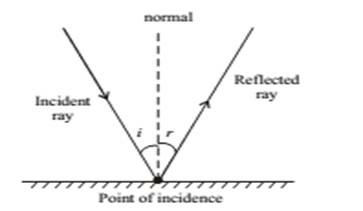 Reflection of light by Spherical Mirrors

Mirrors, whose reflecting surface are curved inward or outward spherically are called a spherical mirror. For example – Spoon. The curved surface of the shinning spoon can be considered as a curved mirror. 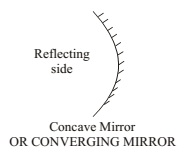 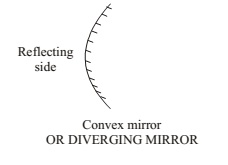 If it is curved inward -> Act as a concave mirror

If it is curved outward -> Act as a convex mirror.

Before we learn the formation of image or ray diagram, let us go through few tips 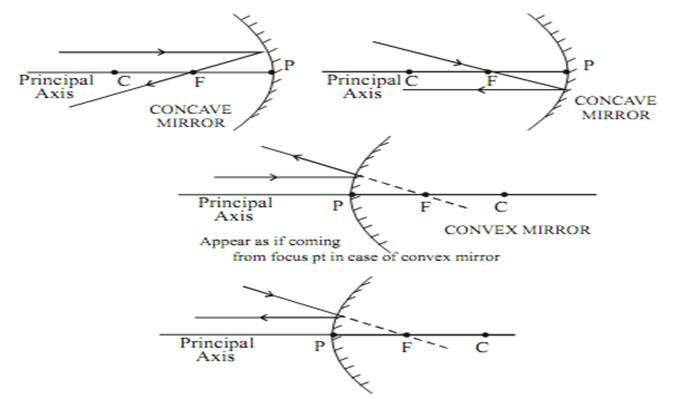 Note: A ray of light passes through the centre of curvature of reflecting spherical surface always act as normal at the point of incidence. If we know the normal we can draw an angle of incidence and angle of reflection

Note: The image will only form when two or more rays meet at a point. Image formation by a concave mirror for the different position of the object.

The ray diagrams given in NCERT Books are also good to be followed. 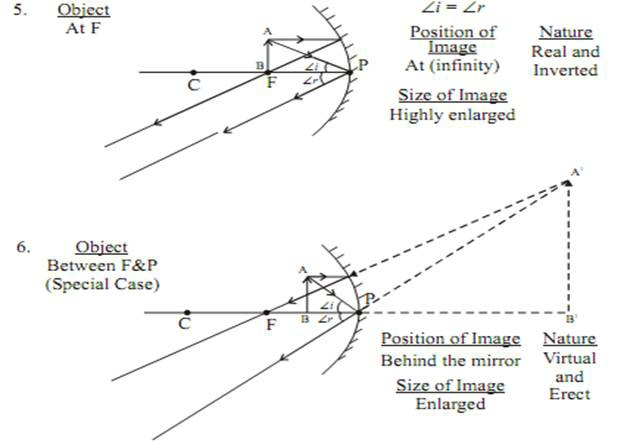 Used as a rear-view mirror in vehicles because it gives an erect image. It also helps the driver to view a large area.

f -> distance between F and Pole

v -> distance of image from Pole

u -> distance of the object from Pole

R -> distance between the centre of curvature and pole.