Filling of Orbitals in Atom

The filling of electrons into the orbitals of different atoms takes place according to the aufbau principle which is based on the Pauli’s exclusion principle, the Hund’s rule of maximum multiplicity and the relative energies of the orbitals. 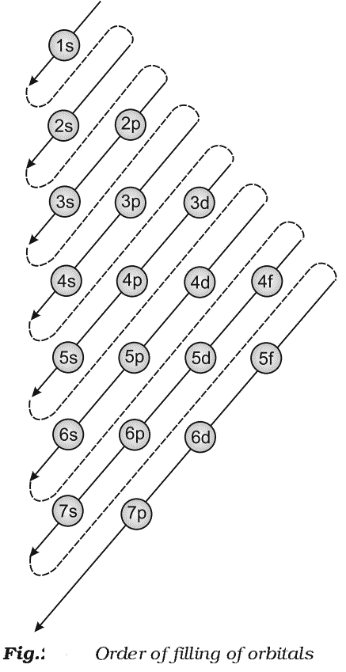 For example: The electronic configuration of hydrogen 1s1.

The completely filled and half-filled subshells are stable due to the following reasons: 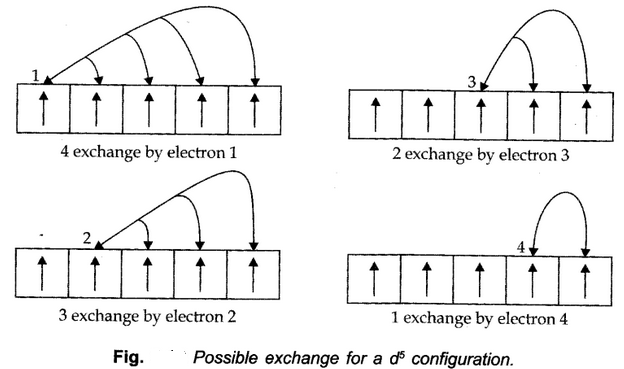 In this, the electrons present in respective orbitals are denoted.

In this, the number of electrons in each shell is continuously written.

In this method, each orbital is denoted by a box and electrons are represented by half-headed (↑) or full-headed (↑) arrows. An orbital can occupy a maximum of two electrons.