Nomenclature of elements with Atomic number more than 100 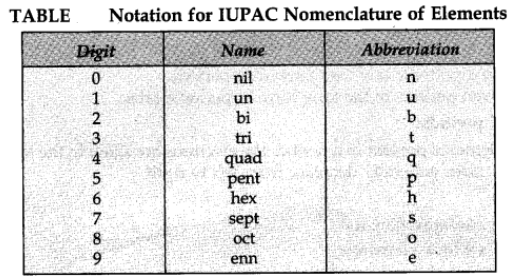 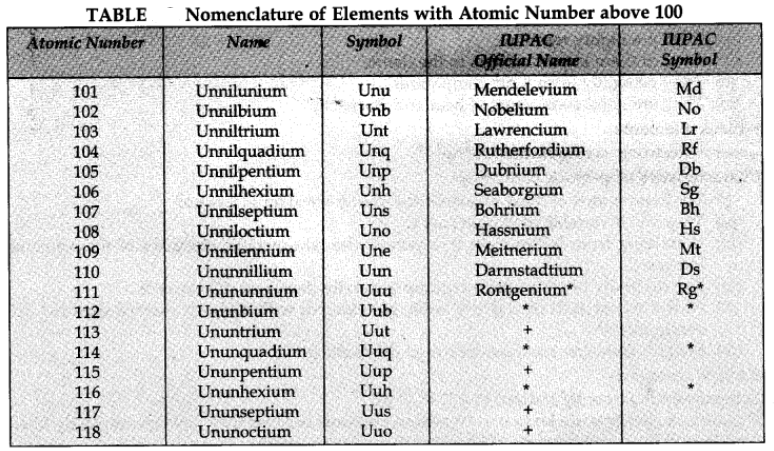 Structural Features of the Periodic Table

The long form of periodic table also consists of the vertical rows called groups. There are in all 18 groups in the periodic table. Unlike the Mendeleev periodic table, each group is an independent group.

The elements (e.g., silicon, germanium, arsenic, antimony and tellurium) show the characteristic of both metals and non-metals. These elements are also called semimetal. 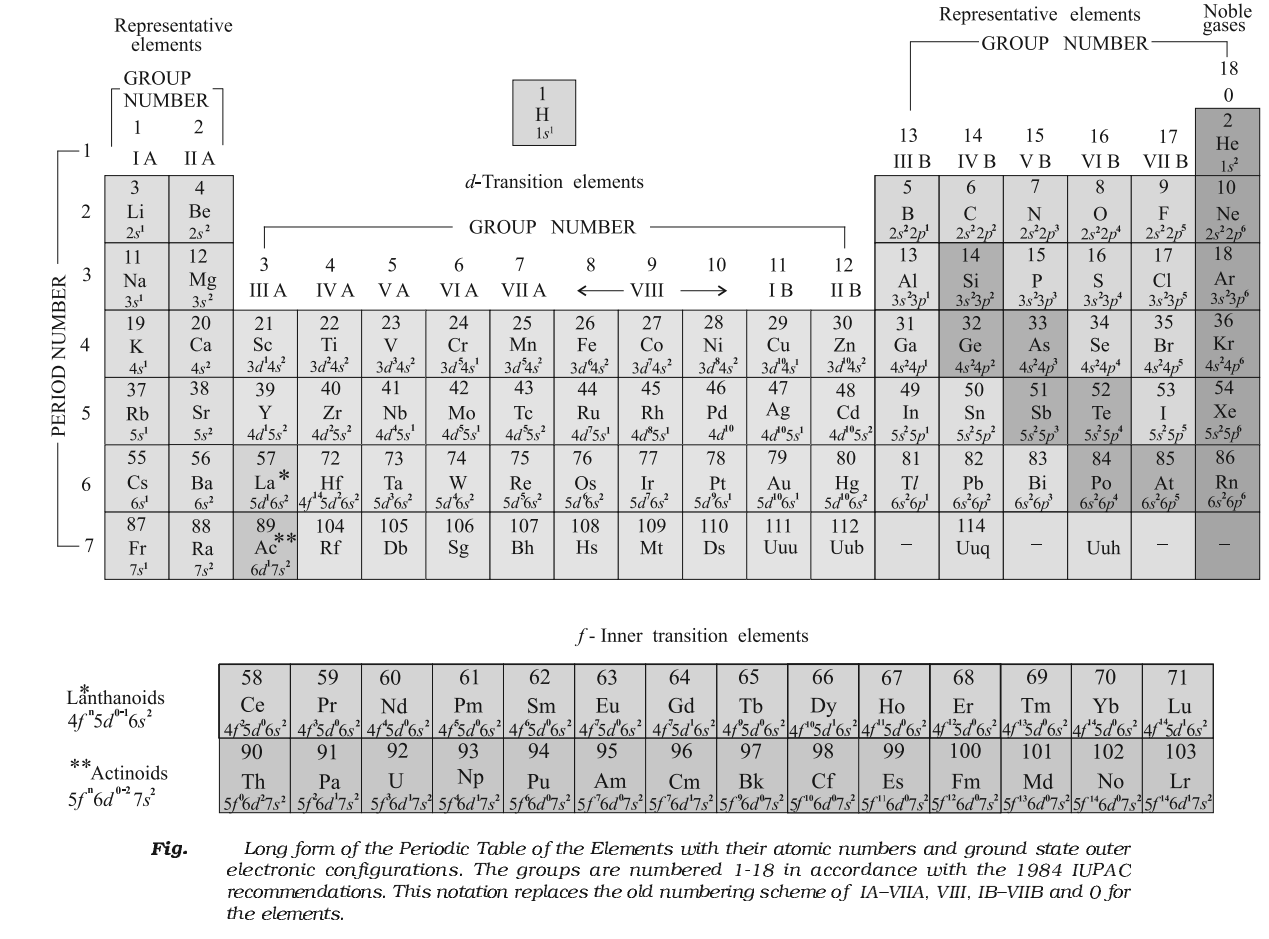