They are minute living organisms that are dispersed in the atmosphere. (e.g., bacteria, fungi, moulds, algae, etc.)

Smoke is a mixture of smoke, dust particles and small drops of fog. 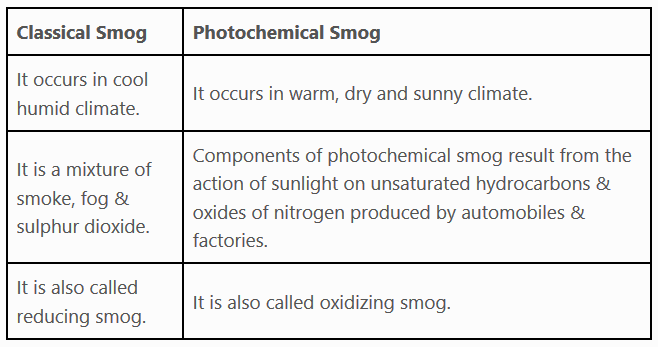 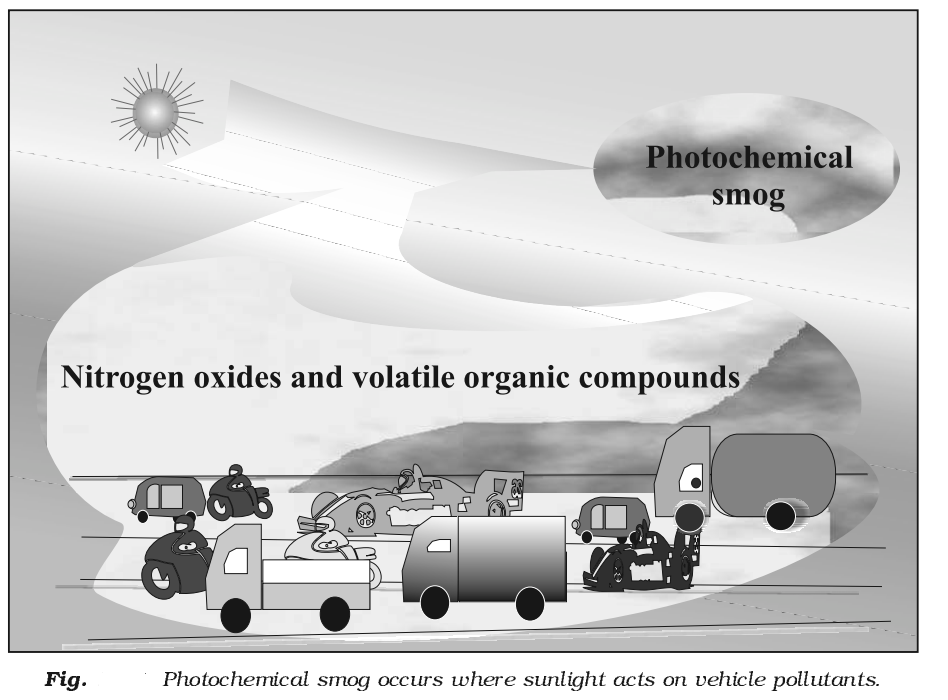 It can cause cough, bronchitis, irritation of respiratory system etc. 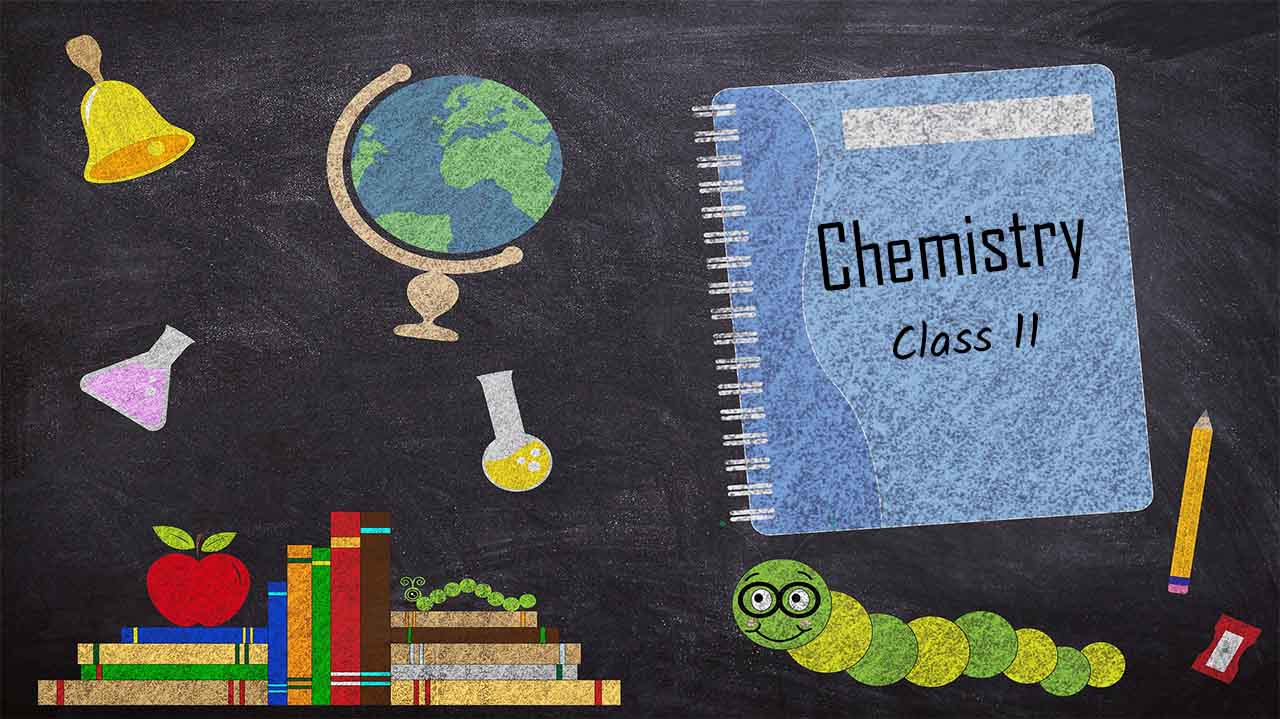