System: The part of the universe observation is called system.

Surrounding: The part of the Universe not under observation is called Surrounding. 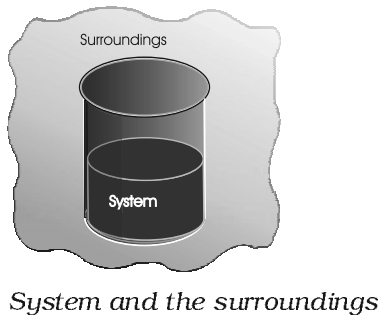 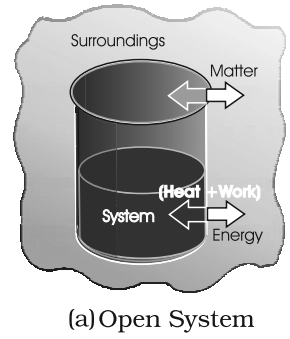 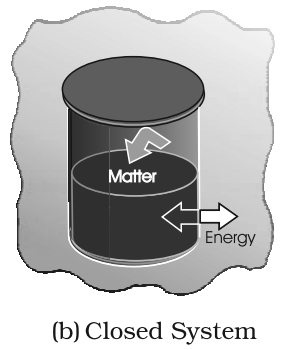 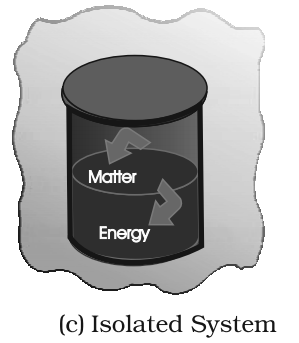 The State of the System

State of System: When microscopic properties have definite value, the conditions of existence of the system is known as the state of the system.

State function (State variables): When values of a system is independent of path followed and depend only on initial and final state, it is known as state function, e.g., ∆U, ∆H, ∆G etc.

Path function: These depend upon the path followed, e.g., work, heat, etc.