According to this theory,

The repulsive interactions decrease in the order 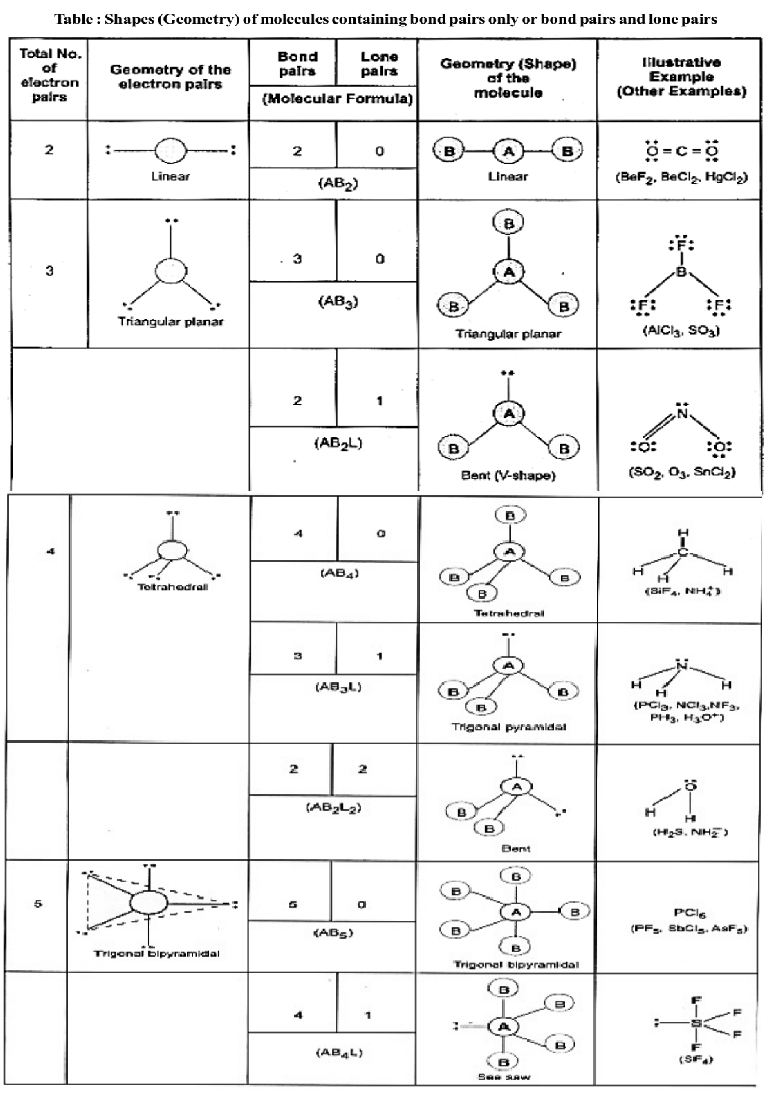 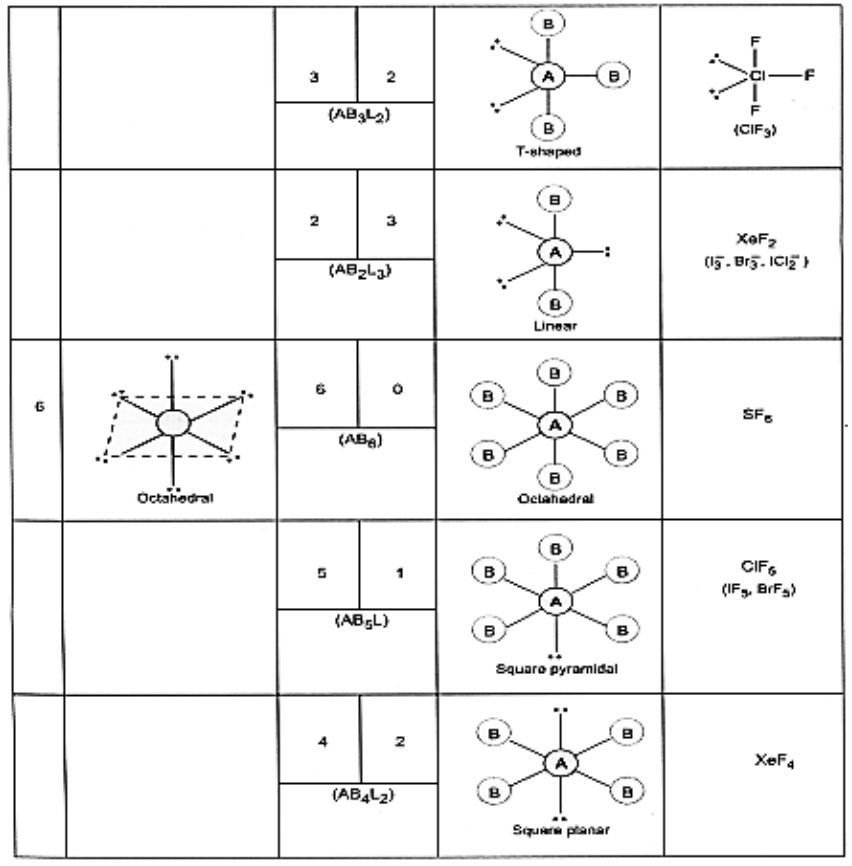 Valence bond theory was introduced by Heitler and London (1927) and developed by Pauling and others. It is based on the concept of atomic orbitals and the electronic configuration of the atoms.

Let us consider the formation of hydrogen molecule based on valence-bond theory.

Let two hydrogen atoms A and B having their nuclei NA and NB and electrons present in them are eA and eB.